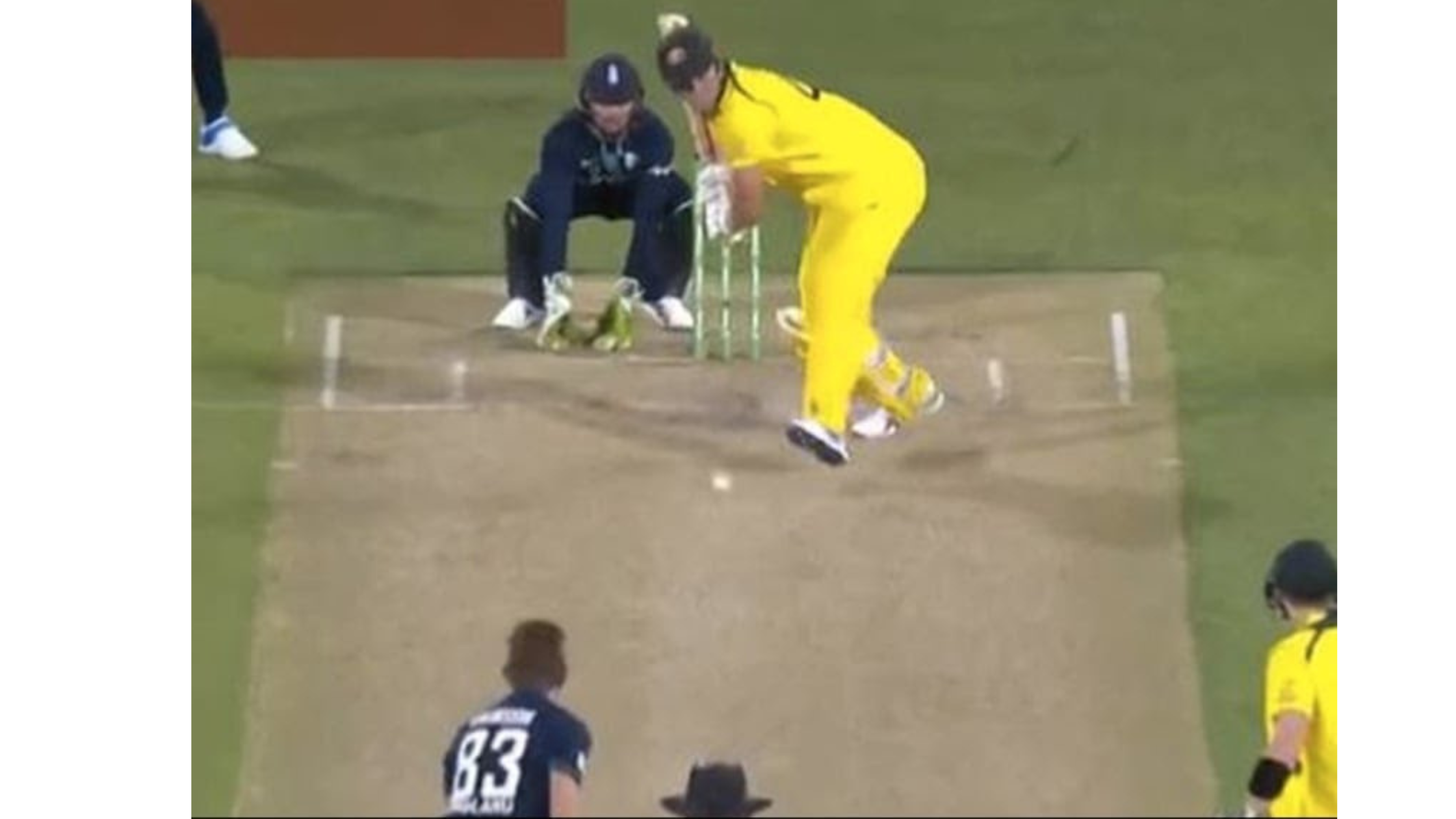 A few days after winning the 2022 T20 World Cup, the Jos Buttler-led England team was back in action in an ODI against Australia in

A few days after winning the 2022 T20 World Cup, the Jos Buttler-led England team was back in action in an ODI against Australia in Adelaide. The England team lost the game by six wickets despite Dawid Malan scoring a 128-ball 134. England made 287-9 batting first.

Australia were largely untroubled as they reached the target with 3.1 overs remaining. In the match, Buttler could be seen mind-games with Australia batter Cameron Green, who has been in good form of late. On the third ball of the 41st over during Australia’s chase, Green looked to go after England spinner Liam Dawson.

He came down the track but could not connect well. “Good to see someone playing a shot, Daws,” the stump mic caught Buttler as saying. The next ball, Green defended a delivery from Dawson and Buttler could be heard yelling: “Chasing the ink, Dawes” and “big auction coming up”. Buttler was referring to the IPL 2023 auction which will be held on December 23 in Kochi. Green, with his abilities, might be an attractive option for the franchises in the auction.

Talking about the game, the Australian openers had made light work of the England attack and were in control from the outset as both David Warner and Travis Head launched an all-out assault. They brought up the century partnership in just 88 balls, with only Olly Stone able to contain the two left-handers.

Neither looked in any danger until Head pulled a short ball from Chris Jordan straight to Phil Salt at deep square leg to fall for 69. Warner appeared headed for his first century in almost three years until, on 86, he pulled David Willey in the air and was well caught by Sam Billings at deep backward square.

But Steve Smith, who finished not out 80, was untroubled as he guided Australia home despite losing Marnus Labuschagne for four and Alex Carey for 21 along the way.

Cummins won the toss and chose to bowl, and England were soon in trouble at 20-2 after four overs before Malan strode to the crease. When he departed, they were 259-8 with the next highest score Jos Buttler’s 29. The England captain, who four days ago lifted the Twenty20 World Cup trophy at the MCG, said he wasn’t concerned at the result. “It’s all about the character we showed,” he said.

Malan’s 134, his second ODI century after the 125 he scored against the Netherlands in June, came off 128 deliveries, including 12 fours and four sixes.

TOPICS MENTIONED IN THIS ARTICLE

Liam Andrew DawsonLiam DawsonCricketGet the latest updates on T20 World Cup and check out  World Cup Schedule, Results and Live Score. Like us on Facebook or follow us on Twitter for more sports updates. You can also download the NDTV Cricket app for Android or iOS.